Meditation and You: What Science Can Tell Us About Meditating 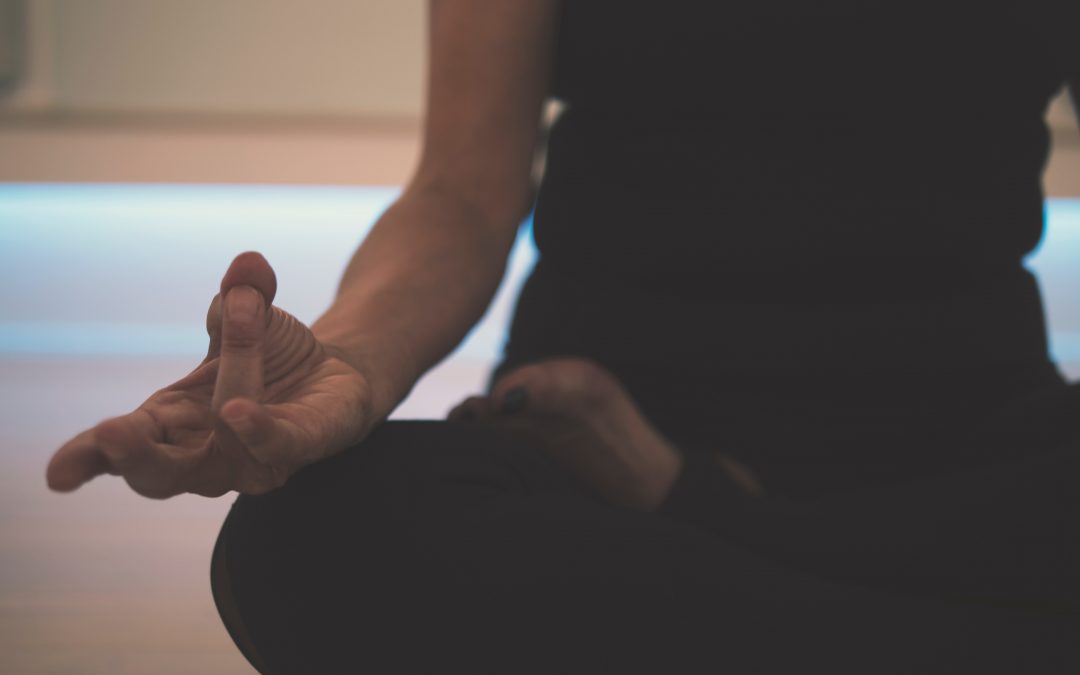 Feeling stressed? There’s a meditation for that. The simple art and practice of sitting quietly is often touted as a cure-all for everything, from chronic stress to physical health issues.

But what can meditation really do, according to science? What are the benefits of meditation? Here’s what scientific studies are showing:

The Science of Meditation

It Makes You Happy

You’ve heard that meditation makes you happy, but where’s the proof? As it turns out, there are several studies that support this claim.

Alterations in Brain and Immune Function Produced by Mindfulness Meditation

In this study, participants were split into two groups: meditators and non-meditators. The goal was to assess the effects of meditation. The 25 meditators were tested at the same points in time as the members of the control group over an 8-week period. The team measured brain electrical activity before and right after meditation, and they were also given the flu shot during this period. The participants were then tested again 4 months after the 8-week training program.

The findings demonstrate that just a few short weeks of practicing mindfulness meditation can alter brain function and even boost immune function.

In this study of mindfulness, people participated in an 8-week course on Mindfulness-Based Stress Reduction on depression and anxiety. The results? Researchers found that mindfulness meditation lead to a decrease repetitive thinking (a.k.a. rumination), effectively helping reprogram the participants’ thinking patterns.

In 2013, researchers at the University of California, Davis looked at the effects of mindfulness and found that meditation helps reduce cortisol levels in the body. Lower levels of cortisol, the stress hormone, increases the risk of depression, mental illness and premature death, according to Psychology Today.

As part of the study, researchers had participants fill out a questionnaire to measure aspects of mindfulness. They also measured cortisol levels in the participants’ saliva.

During the retreat, which was led by Buddhist teacher and scholar B. Alan Wallace, participants were trained in mindfulness of breathing, observing the nature of consciousness and observing mental events.

MBCT is so effective that it’s now endorsed by the American Psychiatric Association to prevent relapse in people who have suffered three or more episodes of depression.

It Makes You More Productive

The goal of a meditation practice is to keep the mind focused and avoid getting lost in our thoughts. When our minds wander, we tend to fixate on the pains of the past or our worries of the future.

For the study, Pagnoni recruited 12 Zen meditators who had been practicing for at least three years. He also had a control group of 12 volunteers who had never meditated, but had the same education level as the meditators and were the same age.

The participants were put into an MRI machine to measure brain patterns.

The meditators showed more stability in their ventral posteromedial cortex compared to non-meditators. This region of the brain is associated with mind-wandering and spontaneous thoughts.

While both groups had activity in this region of the brain, the increased stability in the meditators’ brains may mean that they are better able to control wandering thoughts.

The meditators outperformed the non-meditators with this test as well. They were better able to spot target sequences with fewer false alarms.

In a paper published in the journal Psychological Science, researchers found that intensive meditation can help people focus and sustain their attention, even when performing the most mundane of tasks.

The study, which was led by Katherine MacLean and authored by 13 researchers, took 60 enthusiasts who signed up for an intensive 3-month meditation retreat and tested their ability to focus. Participants performed at least five hours of meditative practice per day. The control group consisted of 30 participants.

All participants were given concentration tests before, during and after the retreat. They were asked to watch a series of lines flash across a computer screen and click a mouse each time they saw a line that was shorter than the others.

The participants who were meditating at the retreat were significantly more likely to see the small differences in the lines compared to the non-retreat group. The results suggest that meditation can improve concentration.

This study looked at the effects of brief mindfulness practices on mood and cognition compared to a control group.

It Improves Your Stress Response

They say that stress is a silent killer, contributing to a variety of health issues, including:

Stress can have some serious effects on your mind and body, including:

But here’s the good news: meditation can help combat the effects of stress and help you better respond to stressful events in your life.

In fact, the American Heart Association recommended mindfulness practices as a way to lower heart disease risk. That recommendation was based on evidence that mindfulness meditation may reduce stress.

In one study, researchers used DST (which uses heart rhythms to measure stress levels) to compare two forms of meditation: Chi and Kundalini. Both types reduced stress in the body.

It Literally Changes Your Brain

Meditation has the power to literally change your brain. Along with increasing grey matter, meditation can also increase areas of the brain associated with emotion regulation, self-control and positive emotions. It can even increase cortical thickness in areas of the brain related to your attention span.

In this study, researchers used high-resolution MRI data of 44 subjects to analyze the brains of meditators.

Both of these areas of the brain are associated with emotion regulation and response control. Larger volumes in these regions indicates that meditators are better able to retain emotional stability, regulate their emotions and engage in mindful behavior.

Meditation may not be a miracle cure for any particular disease or illness, but science shows us that it’s definitely good for our brains and mental state.

If nothing else, it’s certainly a good excuse to sit quietly, do nothing and just unwind. Who doesn’t need that in today’s hyper-paced society?

Rene is a creative, little gnome. When she’s not diving deep into research on health and wellness, she’s spending here time out in nature, growing her homestead, photographing wildlife, doing yoga or enjoying a zen (depending on the day) moment with her fur babies. And on top of all of that, she’s a professional writer by day, helping businesses around the world grow.