Exercise and the Brain: How Exercise Affects the Brain 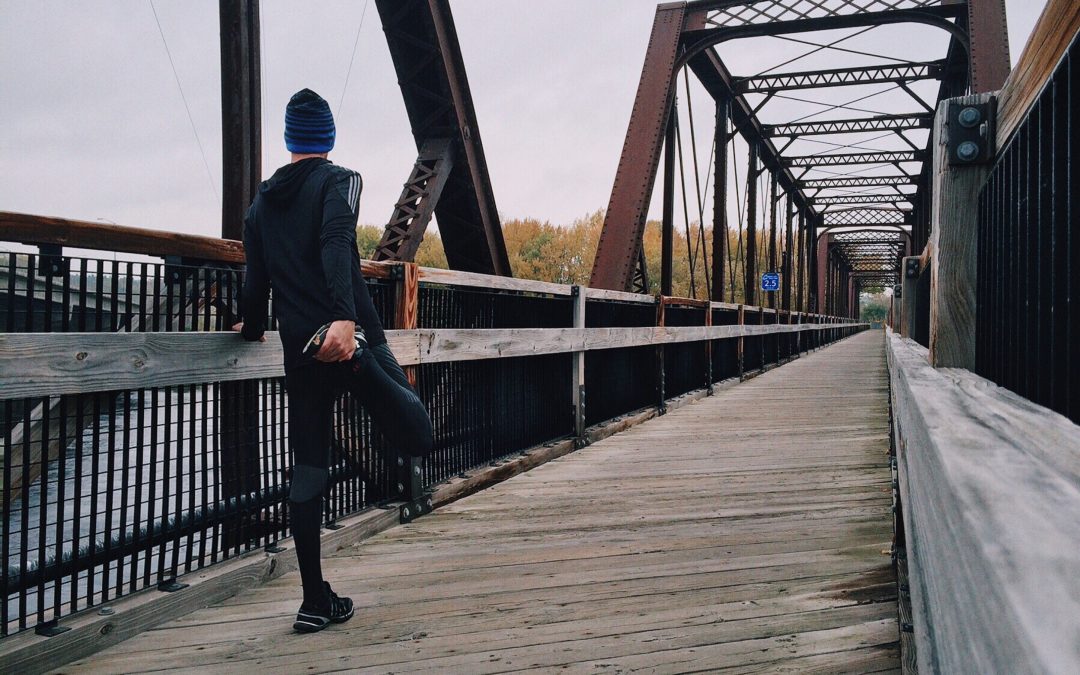 Exercise and the brain: what’s the correlation? I know when I exercise, it’s a major stress relief. And when talking to people at my local gym, everyone seems to agree that exercise is a better way to release stress than even marijuana.

Depression is an epidemic, and chances are you know someone with depression. Everyone gets depressed once in a while – life is difficult and unpredictable.

The World Health Organization (WHO) claims that 300 million people worldwide suffer from depression. You’re not alone if you’re depressed. I know there are some days, for no apparent reason, I just wish I didn’t wake up in the morning.

My theory has always been that lack of moving plays a role in depression.

A lot of people don’t feel like they have a purpose. A lot of people are also stuck behind a desk all day, and it’s easier to pull up to a drive-thru than it is to get out of the car and sit down for dinner after a long day of work.

Yet regular exercise tends to relieve many people from the depression that they’re suffering from.

Research has shown that physical activity, whether it be yoga, weight training or even a brisk walk around the block, helps the brain produce:

Both of these brain chemicals are responsible for keeping you happy. Endorphins, the feel-good chemicals produced by the brain, are also produced.

Anxiety and depression can be helped with a bit of exercise.

Exercise and the brain are intrinsically tied based on these facts. If you want to improve brain health, start with a regular exercise routine.

Studies, one in particular from the University of British Columbia, found that aerobic exercise is able to enhance the hippocampus.

But why does this matter?

The hippocampus is the area of the brain that is responsible for:

One thing to note is that researchers only experienced these results with aerobic exercise. Participants in the study that did the following did not have the same results:

I guess all those times that I have weight trained and walked by the cardio machines on the way out of the gym are now a big regret. Plus, it’s important to focus on your cardiovascular health, too.

The effects of exercise was shown to help direct and indirect memory and thinking ability.

Your brain suffers from inflammation and a lot is going on all at once. Insulin levels are fluctuating, hormones and chemicals are being produced.

Exercise directly impacts the brain by:

These are all direct benefits to the brain, but there are also indirect positive effects that are experienced. The benefits of exercise also:

When you sleep, the brain has time to rid itself of toxins and start repairing the body. Stress, mood and sleep play an integral role in your cognition. If you have problems in any of these three areas, they will contribute to cognitive impairment.

I figured, after reading this study, that it would take years for any part of my brain to actually change.

Moderate exercise, over a six-month period or year, can increase the volume of select areas of the brain. Cognitive abilities improve, and the benefits of exercise seem rapid.

Participants in the study walked for 120 minutes a week – that’s it. Will HIIT and other aerobic exercises produce the same results? Chances are that they will.

Since first publishing this article, there has been a very interesting study done on exercise and the brain. The study was conducted b Nature Metabolism in 2021. The study was done on mice and found that following exercise, there was a notable increase in the irisin hormone.

Irisin was found to enter the brain post-exercise and improve cognition.

Additionally, the hormone is also known as an anti-inflammatory and protects against neuroinflammation.

Exercise and the Brain: Does Exercise Heal the Brain?

If you have severe brain damage, your memory function and cognitive abilities may be impaired. “Healing” may be promoted with physical exercise, but you’re not likely to reduce any extensive brain damage.

But the brain will benefit from an increase in blood flow and reduction in oxidative stress.

Researchers have studied the positive benefits of exercise on the recovery of traumatic brain injury (TBI). A 2012 study found that aerobic exercise was able to help relieve depression among TBI sufferers. The study included:

After the human studies, all participants suffered from lower levels of depression, noted higher self-esteem and also improved their aerobic capacity. No adverse side effects were reported.

But what about someone that has a TBI or a serious concussion? Can the brain heal from exercise? The truth is that there’s simply not enough studies to rely on that are not bias or seriously lacking. Further studies need to be conducted to see if there’s a link between exercise and healing improvements for TBIs or concussions.

What About Resistance Training? It Must Do Something!

I hate cardio. I would much rather do resistance training, but for the betterment of my brain, I will start doing more aerobic exercise after writing this article.

The British Journal of Sports Medicine looked at 39 different studies and found that resistance training can:

What is Executive Memory and Function?

Executive memory and function are very important, but a lot of people have no idea what this means. Executive function allows you to:

Studies show that in people aged 55 or older, exercise increases the person’s ability to perform well on cognitive tests by 400%. Substantial benefits were exhibited in as little as four weeks with exercise sessions lasting 30 – 45 minutes.

Exercise and the effects on brain health show a direct correlation to improved cognitive skills, lower stress hormones and a plethora of mental health benefits.

Getting Started With Exercise If You Have Mental Health Issues

If you’re depressed, anxious or suffering from mental health issues, it can be hard to even think about exercising. People that don’t have any mental health concerns struggle to get out of bed or off the couch and exercise.

A lot of people, myself included, always find ways to be “too busy” to exercise when in reality I could fit in a 30 – 40+ minute workout every day.

If you find yourself struggling to get started with an exercise program, these few tips can help you get going:

If you’re able to make it a week engaging in exercise, you can make it two and three and eventually you’ll feel like something is missing if you skip a session.

Exercise and the brain are linked, but so are your brain and your diet. You should try eating foods proven to protect your brain. Food plays a major role in everything from promoting cognitive functions to lowering your risk of neurodegenerative diseases

Make exercise fun. You don’t need a gym or a membership to reap the rewards of exercise on your brain. All you need to do is get moving to experience the benefits of exercise on the brain.