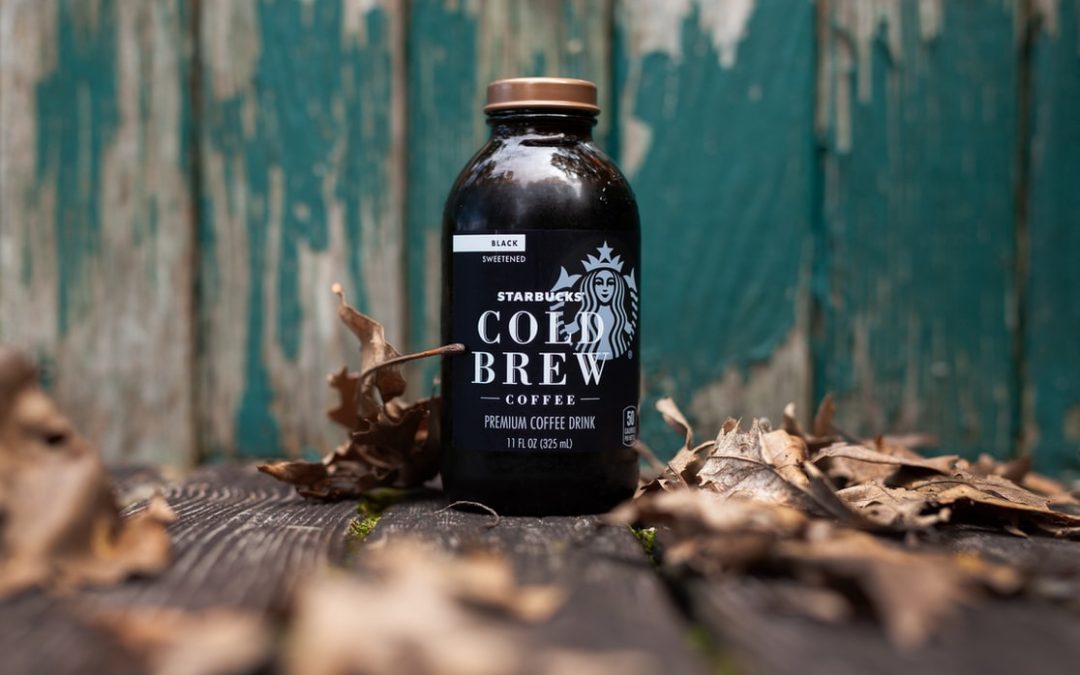 Over 62% of people in the United States drink coffee daily. Billions of people worldwide start their day with coffee, but we’re seeing a significant uptick in people drinking different variations of coffee. If you’ve been to Starbucks or other coffee shops, you may be wondering about the benefits of cold brew coffee.

We’re going to outline cold brew coffee benefits for you so that you know if drinking cold or hot coffee is the right choice for you.

But, we must mention one little thing.

If you’re adding whipped cream, flavorings and all of the extra jazz that makes your coffee sweeter than a bowl of sugar, you’re going to negate many of the potential health benefits we’re about to discuss.

For many people, coffee is one of the only things they look forward to in the morning.

People use coffee to boost their mood, and on a Monday morning when you don’t want to go to work, a cup of coffee may be all you need to feel a little bit better going into the week. A study was done on this very topic, and what it found was cold brew coffee:

Plus, just look at your grumpy coworker that is unbearable when they haven’t consumed massive amounts of coffee in the morning. They can definitely benefit from some more coffee in their lives.

Both hot and cold coffee can make you happier!

2. Speed Up Your Metabolism to Burn Extra Calories

One of the benefits of drinking cold brew coffee that anyone trying to lose weight should know about is that coffee can help you shed excess weight. However, this benefit relates more to caffeine than it does to any specific type of coffee.

A study from 1989 showed that a single dose of 100 mg of caffeine boosted participants’ resting metabolic rate by 3 to 4 percent.

3. Coffee Works to Fight Off Depression 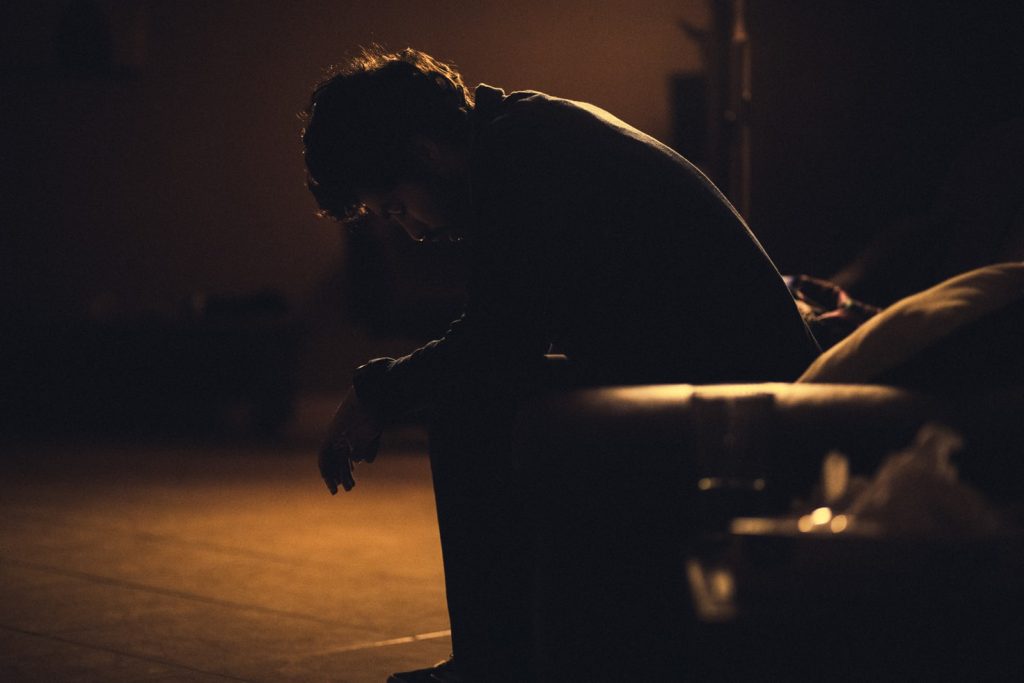 Some people are miserable in the morning until they have their cup of coffee – or multiple cups. And if you’re feeling down or a little depressed, your caffeine addiction may be the only thing saving you from a depressive breakdown.

Scientists from Qingdao University Medical College conducted a meta-analysis of previous studies in 2016 and found that coffee and caffeine helped:

Each cup of coffee adds to the reduction of depression until about 509mg per day, which is where researchers stopped tracking the coffee consumption of participants.

For your reference, a regular 8-ounce cup of coffee has about 95 mg of caffeine.

4. Lower Your Risk of Heart Disease With Cold Brew Deliciousness

A lot of research has been done on the benefits of cold brew coffee and your heart. While coffee makes some people’s hearts race, the compounds in coffee are actually very good for most peoples’ hearts. Many studies show that coffee is good for people with heart disease, including:

Do you have a sensitive stomach? Cold brew coffee is perfect for digestive issues,

Lower acidity levels irritate the stomach less, and there’s even some evidence that specific molecules in coffee may improve your digestive system. If you have acid reflux, cold brewing or iced coffee is perfect for sensitive stomachs.

6. Reduces Your Risk of Death – Seriously

If someone told me that drinking coffee reduces a person’s risk of death from diabetes, infection, respiratory disease, stroke and heart issues, I would have laughed it off as the person being crazy.

However, major studies, including over 220,000 men and 170,000 women, found that a person’s risk of dying from all of the severe complications above were decreased for coffee drinkers.

High levels of antioxidants are thought to help prevent damage to your cells, which is why it improves life expectancy. Regular coffee, or hot brew coffees, generally offers high bioactive compounds and chlorogenic acids that amplify antioxidant capacities.

What Are the Health Benefits of Cold Brew Coffee Vs. Hot Coffee? 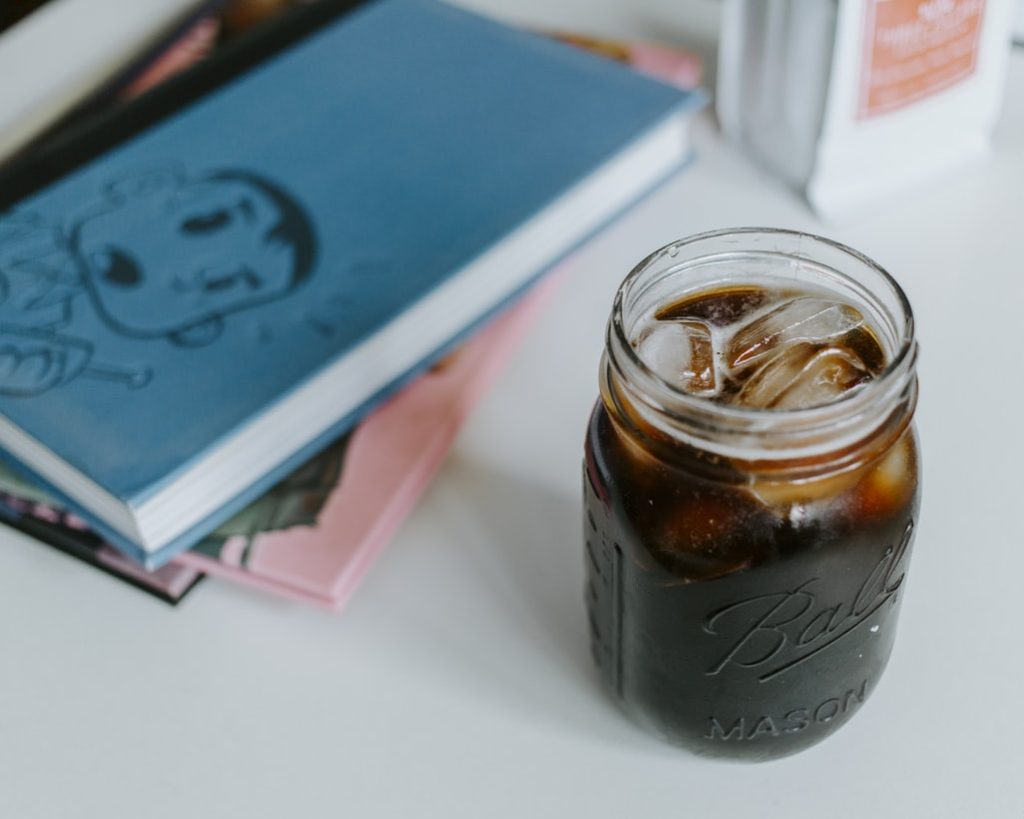 We’ve discussed a lot of perks of drinking cold brew coffee, but what about drinking hot coffee?

Does the heat of hot coffee diminish its benefits?

However, aside from the additional uptick of antioxidants in the coffee, the health benefits of cold brew coffee vs hot are almost indistinguishable.

One important difference is that cold brew seems to be easier on a person’s stomach due to the lower acidity levels compared to hot coffee.

If you find that hot coffee hurts your stomach, give cold brew a try.

Otherwise, the major benefits of the two types of coffee are similar with hot, dark roast coffee being slightly healthier due to higher levels of antioxidants.

In 2022, there has been a new addition to the study of cold brew coffee, and research was done to determine the sensory difference in cold brew methods. Researchers found that cold brew is less sour but that it’s not necessarily less acid, as some theorized.

And small changes in temperature seem to impact the sourness level. If you don’t appreciate a sour-tasting coffee, you may need to reduce the temperature a few degrees to find the right balance for you.

What are the Benefits of Nitro Cold Brew Coffee?

Nitro cold brew is a type of chilled coffee that adds nitrogen gas to the coffee to make the texture smoother. Many people know this coffee from Starbucks, but is Nitro brew healthier than cold brew coffee?

When you compare Nitro and regular coffee, you’ll find that the health benefits are very similar. The main difference between Nitro and other forms of coffee are:

Many people who like Nitro brews prefer the thicker texture and sweeter taste. If you need an extra boost of energy in the morning, this type of brew may be the perfect cup of Joe for you.

For me, even though there are some great cold brew coffee benefits, I love a steaming, hot cup of coffee, especially on a cold morning.